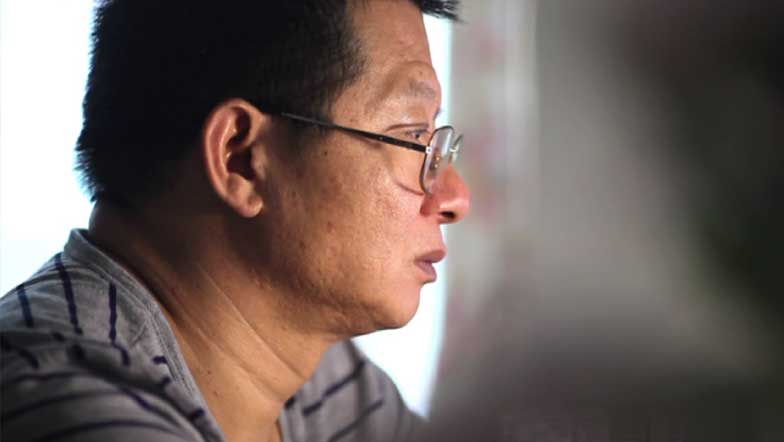 12841 is Mr. Wu Zeheng´s prison number.
Mr. Wu Zeheng, with an alias Xin Yu and Buddhist name His Holiness the Vairocana Xing Wu, is the Patriarch of Buddhism, the 88th successor of Buddha, the 61th Successor of Zen Dharma, the 51th Successor of the Caodong Dharma, and the 32nd Successor of the Offspring Sangha Dharma. Holding the Symbol of Buddha Dharma - the”Kashaya and alms bowl ” (the hundreds patched robe and the alms bowl) that is the direct line of descent from Supreme Shakyamuni Buddha.

Along the Mahayana Path
from 28th Feb 2010 till now
Life after Imprisonment
Holy Blood Lotus
From 28th Feb 2010 to 31st July 1999
Eleven years suffering in Prison
Promote the Orthodox of Dharma
From 1990 to 31stJuly 1999
Leaves the Monastery to benefit the State and People
The Overwhelming Genius of Youth
From 18thJuly 1967 to 2rd May 1990
Solitary Retreat, attain Vairocana Dharmakaya Buddhahood
Powered by SimpleModal Login